In March 2012, after 14 years of writing, I took on the challenge of putting words to the inspiring story of Ricky Richard Anywar, one of the first children forced to fight in Joseph Kony's LRA. I was both excited and intimidated by the project, but couldn't wait to work on the manuscript.

I was honored that Ricky entrusted me with telling his story and felt a huge responsibility to do it justice.

For eighteen months, I wrote, revised, and rewrote. Happy with the manuscript, I started researching agents and querying. I also sent my manuscript into the fray of a few Twitter contests.

One agent's editorial suggestions really resonated with me, so I stopped querying and dove into an extensive revision.

Over the next four months, my incredible CPs and Beta readers provided me with much needed support and brutally honest feedback.

Their belief in my writing pushed me to work hard to clean up my manuscript.

I then sent my shiny new manuscript back to the R&R agent and sent out more queries.


In the months that followed, life became a roller coaster of rejections, requests, and waiting.
Lots of waiting.

But my family and writing friends kept me positive.

The rejections I did receive were "good rejections" (a term my non-writer husband still laughs about), so I remained hopeful that my manuscript would find the right home if I kept searching.

I tried to not obsess over FINDING OBENO out there, all alone, in the "Big Blue" by focusing my attention on my WIP. It helped, and I absolutely recommend working on a new project while waiting in query purgatory.

Then suddenly, six months after I pitched my revised manuscript, I received an email that wasn't a rejection or request.
It was an offer of representation!
I immediately contacted my CP Fiona, who flailed with me, reminded me to breathe, and suggested I start nudging the agents still considering my manuscript.

I emailed the other agents, and over the next two weeks, received four more requests for phone calls and offers.

All of the agents were knowledgeable, excited about the project, and had clear plans of how they would proceed with championing my work.

As my decision deadline approached, I did more research on the agents, created a spreadsheet, and carefully considered all of my options.

Two of my writing friends were making similar decisions based on offers of representation they had received. We private messaged throughout the process, cheered for one another during the exciting moments, and clung to each other during the nerve-wracking ones. It's good to have an Exit Buddy!

I accepted one of the offers and began working with a lovely associate agent. After 8 months, however, I parted ways with the agency.

I dove back into querying in search of the right agent for me and my manuscripts. Within a couple weeks, I received a full request from the agent at the top of my list, and three weeks later, she asked to schedule a phone call.

We spoke for almost 2 hours about FINDING OBENO, what I was looking for in an agent, and my hopes for my writing career. She loved my manuscript and offered me representation. I knew right away she was the agent for me.

The next morning she sent a follow-up email with answers to some additional questions I had, and my decision was made.

A wee bit sleep deprived from all of the excitement, but confident in my decision, I emailed the agent and requested a phone chat.

She called twenty minutes later, and I struggled to contain my squeals of joy when she welcomed me to her agency family and told me how happy she was to have me as a client.

And now that I have rambled on and used every Finding Nemo gif available, I am beyond thrilled to announce I am now represented by the amazing Soumeya Roberts of Writers House.

To Ricky, thank you for entrusting me with your story and for your patience. You are an inspiration to me and so many. 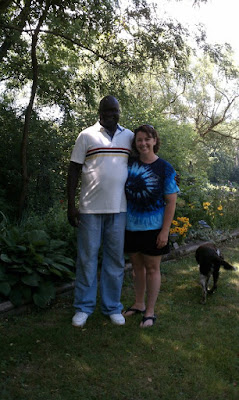 To my family and friends, who have navigated the choppy waters of finding my agent with me, I can't thank you enough and wouldn't have reached this goal without your unwavering support!

And to writers everywhere, whether you're diving into writing, struggling through the query and submission currents, or treading water in the riptides of rejection, remember: 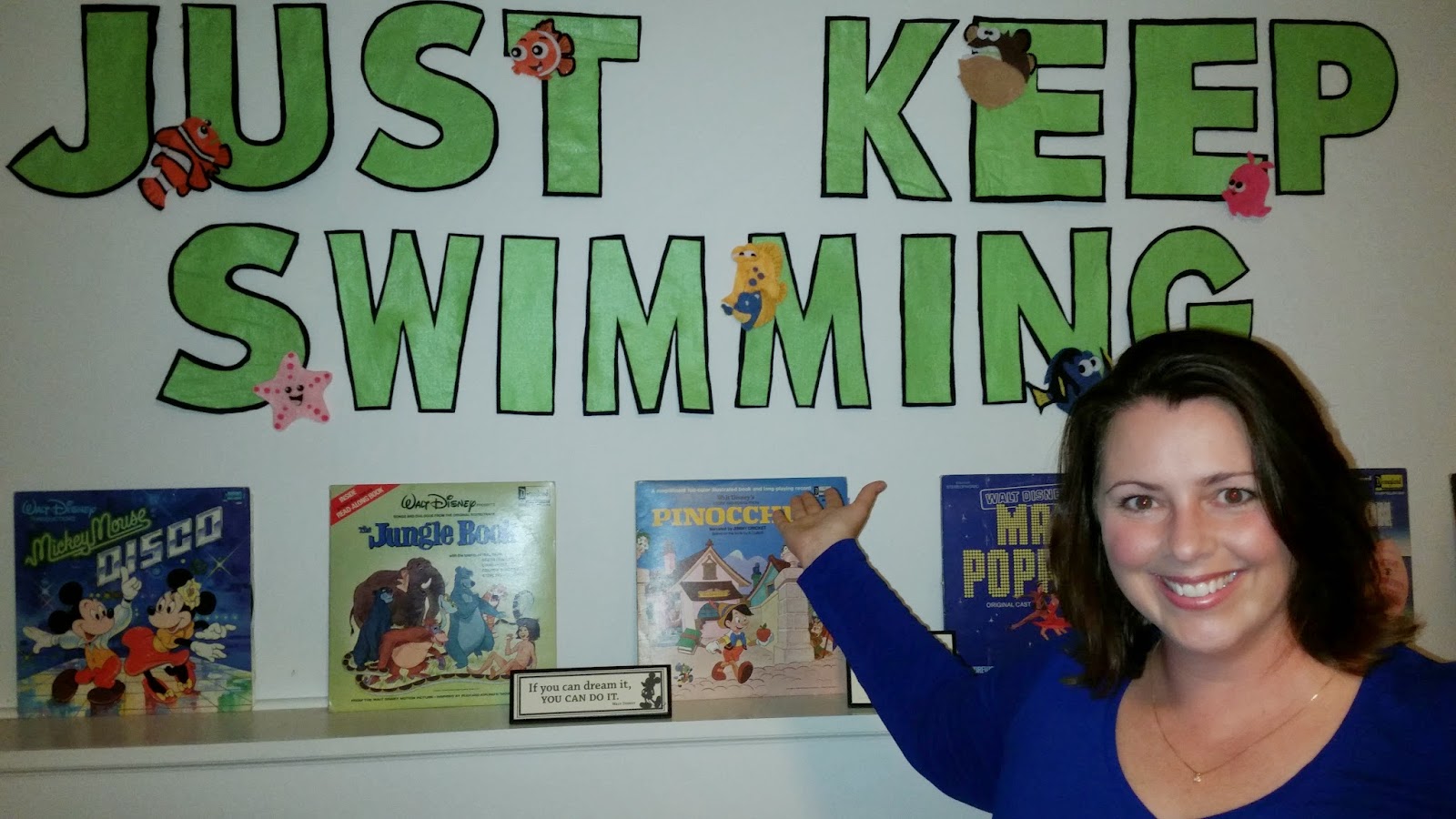